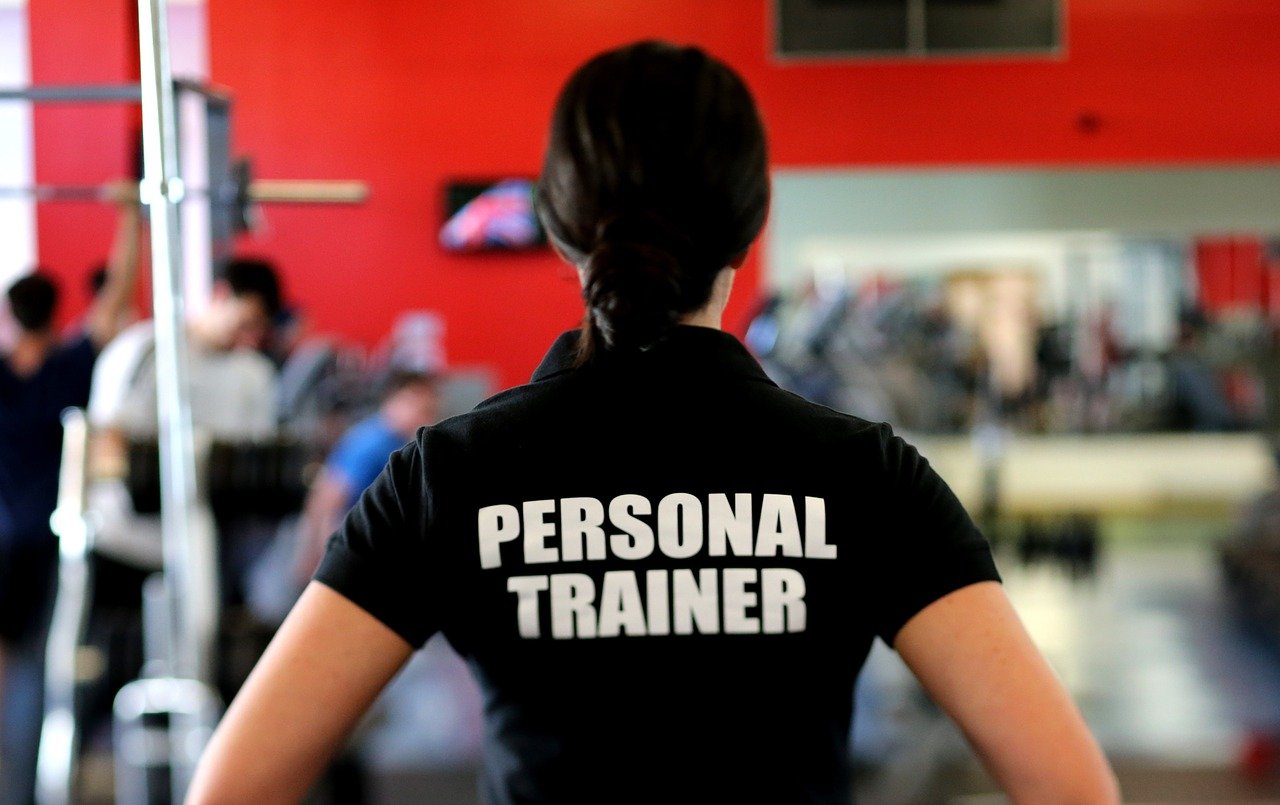 You Can’t Hire An Independent Contractor

As the owner of the business, if you pay a worker as a contractor you don’t have to worry about paying their wage taxes.  It also saves you money because you don’t have to match federal tax contributions, provide paid leave, or provide benefits.

Saying Someone is a Contractor Isn’t Enough

However, it isn’t enough to simply say someone is a contractor. It won’t work if the worker simply agrees to be a contractor. You can’t even designate someone a contractor simply by entering a written agreement designating them as such.  When the IRS is looking at your business, it is going to consider three primary factors.  If any of these factors point to employee, you may have the wrong designation.

First, do you control the worker’s actions?  For example, do you have a schedule you keep and require the worker to show up to certain hours?  What about a monthly schedule for workers?  Do your workers use your equipment?  Do you have systems in place designating how work should be completed?

For an independent contractor, you can only maintain control over the end result of their work.  Any control about how they get from point A to point B will lean toward an employee.

Next, how do you pay them?  Do you pay them directly for the work?  If your worker is a private training coach who gets paid directly from the client and then cuts you a check, that’s a good sign for being an independent contractor.  However, if you pay the coach $20 per hour for their scheduled hours, they are likely an employee.

Did you cover their education?  Did you reimburse them for their nutrition seminar?  These are signs of employment, not a contractor.

We are concerned about you avoiding the worst case scenario.  The common problem is that gym owners try to pay trainers as contractors, when signs point toward employees.  The gym is audited by the IRS and the IRS fines the gym for unpaid employment taxes and fines the gym for violating IRS regulations.  This can be avoided in the beginning by making the proper designation.  That’s where we can help.  Get a hold of us before you bring on that new trainer so we can help you set the proper expectations and roles.

In this quick conversation, we want to learn all about your business, your legal objectives and how we can help you reach them.

We'd Love To Send You Information About Our Pricing

Our memberships come in all shapes and sizes. Month-to-month, personal training packages… fill in your details to request our plan options.